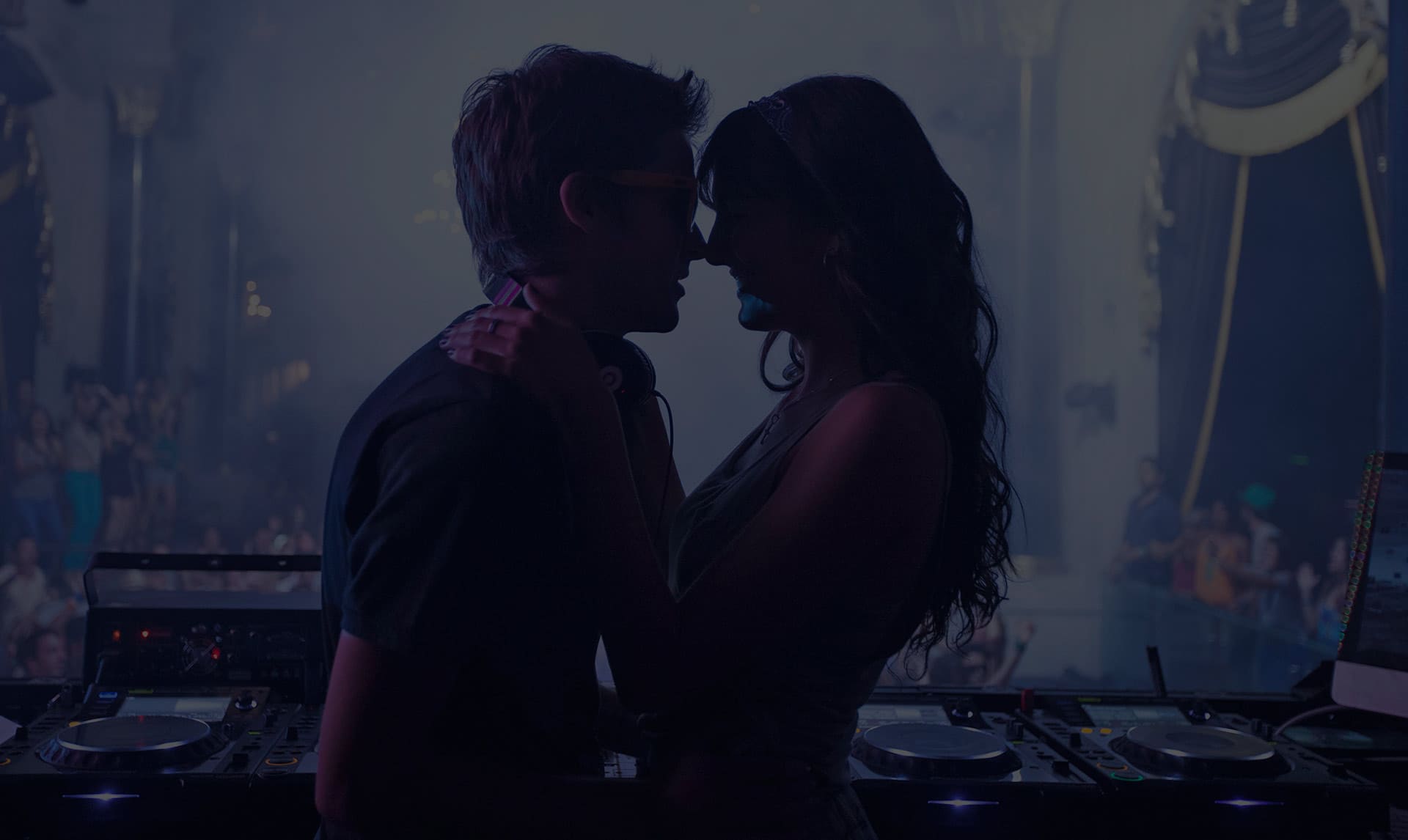 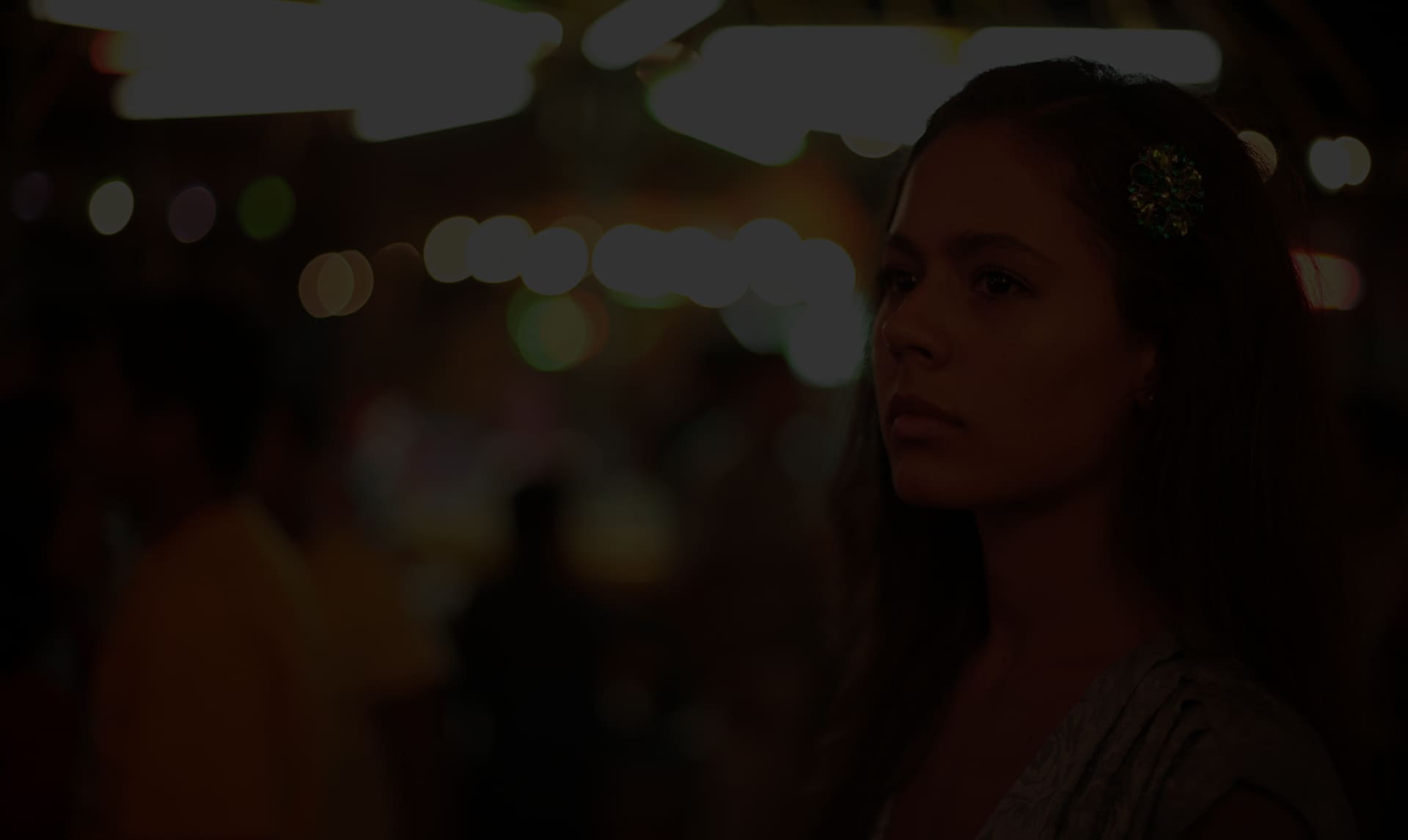 We are a company specializing in the production of top-of-the-line feature films and scripted TV series. We also offer production services for every level of film and series project in Mexico, and the U.S. We're based in Guadalajara city, México, and in Los Angeles, California.

From your dreams, to the page, and to the screen!

Our goal is to collaborate with our clients and give them an awesome and professional EXPERIENCE.
Helping them to make their ideas and dreams come true.

We have more than 15 years of professional experience in this amazing industry.

We have produced movies and series in both English and Spanish language for a large number of clients and companies, including Netflix, Amazon Prime, Sony Pictures, Studio Canal, Pantelion (Lionsgate), Pantaya, Videocine (Televisa cine), Mira Vista, Corazón Films, Gussi Artecinema and others. 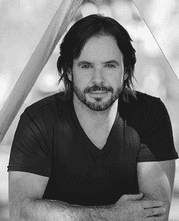 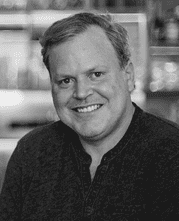 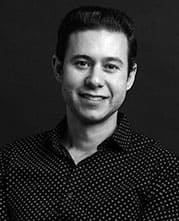 Fernando is a Mexican American director, writer producer, world traveler, adventurer and nature lover. He was born in Guadalajara, Mexico. Over the course of his 20-year career, Fernando has more than 30 film and television credits in the U.S. and Latin America, he has worked with MTV, Televisa, Fox Sports, Netflix, Amazon, Warner, and Pantelion-Lionsgate, among others.

His has directed, produced and written movies and series, including AMAR A MORIR (Love till death), GUATDEFOC (Sundown), #REALITYHIGH, THE DISCONNECTION ERA, NO MANCHES FRIDA 2, EL JUEGO DE LAS LLAVES (The key game), SE BUSCA PAPA (Dad wanted), DIOSAS DEL ASFALTO (Asphalt Goddess), among many others. Lebrija received his Master’s Degree at the world-renowned American Film Institute (AFI) in Los Angeles and did further post-graduate filmmaking studies at UCLA and at USC.

Fernando is the founder of the production company Irreversible Pictures (2009), and their sister company, Cielo Content (2019) a boutique development content company, for film and series. Fernando splits his time between Los Angeles and Guadalajara city.

Pablo started his career as a Production Manager for live Music concert shows, producing more than a hundred shows of different sizes and music genres. He has worked as a Production Coordinator for different TV Shows for the largest network in Mexico, Televisa, on shows including Nuestra Belleza Jalisco, Generación X, and many Music Specials. He's also produced TV commercials in both Barcelona and Guadalajara city. Pablo has produced a number of feature films, including GUATDEFOC (Sundown), THE DISCONNECTION ERA, NO MANCHES FRIDA 2, FUEGO NEGRO (Dark Forces); and the Executive Produced DIOSAS DEL ASFALTO (Asphalt Goddess), SE BUSCA PAPÁ (Dad wanted), and SIN HIJOS to be release soon. Pablo is one of the founders and producer of Irreversible Pictures, and Cielo Content, a company that specializes in creating and developing content for dramatic films and TV Series.

Erika Archaga, is a Honduran filmmaker based in Mexico. She has worked on Hollywood films, media entertainment campaigns and advertising, in Mexico, United States, and Honduras. Erika is a tireless advocate for feminism, Central American Migration and LGTBQ+ rights. She is currently producing the documentary ‘YAWAR SHUNKU’, winner of the Sundance Film Institute Documentary Film Program. Erika´s film credits include: TRAVELING TO THE U.S A LGTBQ+ MIGRANT ON ‘THE CARAVAN' (2018), CASTING (2016), "A+B=C" (2014), "THE END OF A" (2013), “LOVE AND BEANS” (2009), and SIN NOMBRE directed by Cary Fukunaga (2009).

Jorge Garcia Castro is a film and TV Series producer, who is a native of Guadalajara. He moved to Los Angeles more than 10 years ago. Jorge is the co-founder of Inclusion Management and the content producer Altered.la, where he is in charge of Feature Films and TV. Jorge was an executive for The Walt Disney Studios, where he was responsible The Walt Disney Studios’ productions in Mexico. During his tenure at Disney, Jorge was also an Executive Producer on various international films, including Tron: Legacy (2010), Pirates of the Caribbean 4 (2011), among others. Jorge has produced a number of films, including Robo Saints (2016), Dear Director (2017), Aliens: Zone of Silence (2017), In a Relationship (2018), and many others. Jorge currently both produces and advises on Content, Visual Effects and Virtual Production for Netflix International, on films and TV Series produced for the US Hispanic, Mexican and Latin American markets. Currently Jorge is about to begin production on the Blue Demon masked Wrestler Series for Disney+